4 and 3 and 2 and 1....The Broad City community is your source for all things Broad City! Help us build the #1 Broad City database in the world. Yass, yass, YASS!!! 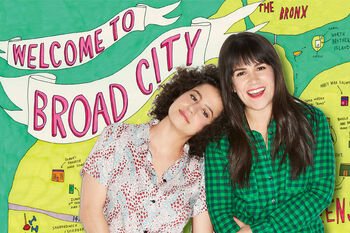 Broad City is an American comedy series on Comedy Central. The series was co-created by Ilana Glazer and Abbi Jacobson, but originally started as a web-series by the same name. After much acclaim, the two worked with Amy Poehler on a script that eventually ended up at Comedy Central.

Broad City follows Ilana and Abbi, two women in their twenties, who experience some wild adventures in New York City. Ilana seeks to avoid working as much as possible and Abbi tries to make a career as an artist. The two often get into crazy shenanigans. 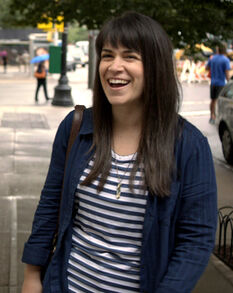 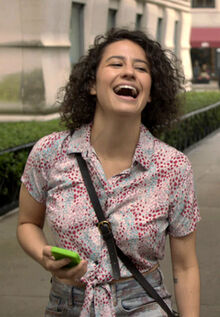 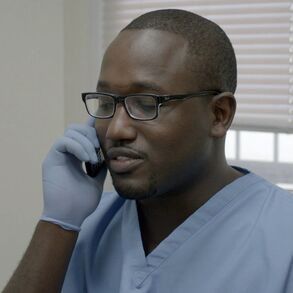 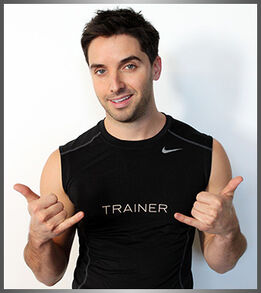 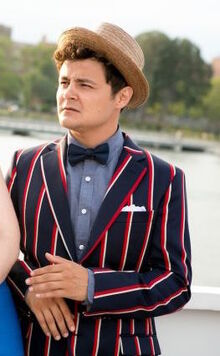 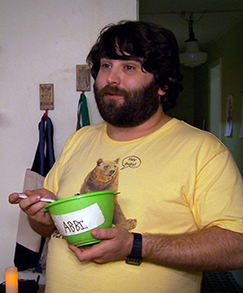 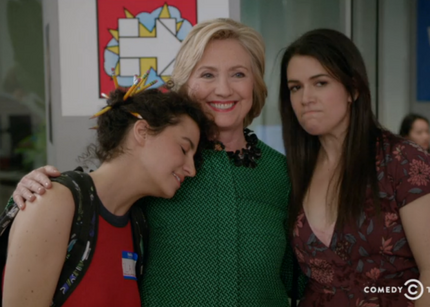 Hillary Clinton starred on an episode of Broad City named 2016. Ilana gets a job at the Hillary Clinton campaign headquarters, where she has the opportunity to cold call potential voters.

None other than Hillary herself shows up to thank Ilana and Abbi for their support. She lets the girls know that the inflatable dancing air man is NOT a man, but in fact a woman. Let's just say that if politics don't work out for Hillary, she has a future in acting.

Read more about the episode here... 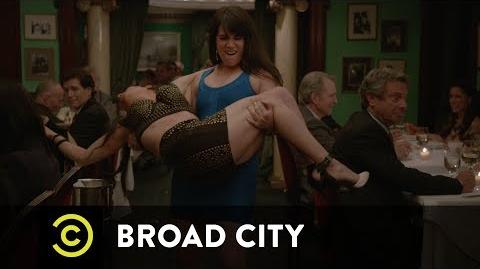 Broad City - Exclusive - Where Ya Been? 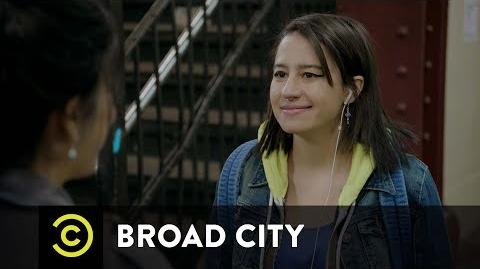 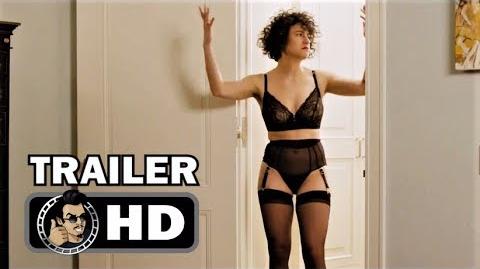